Are you brainstorming how to raise money for your favorite charity or cause? You should consider an engraved bricks fundraiser!

What are engraved bricks?

These are bricks that have been engraved with a message, logo, or other designs, such as the donor’s name or company logo. Engraved bricks are usually sold per piece or auctioned off for fundraising. They are then used to build a walkway (e.g., Meals On Wheels, Inc. of Tarrant County’s entrance pathway) or other structures, or added to existing structures like fireplaces.

Why go for an engraved bricks fundraiser?

Selling engraved bricks is a great way to raise money because of the following reasons:

This is a much lower cost than other common fundraisers, which often have high upfront costs. For example, a fashion show fundraiser may require you to rent a venue, hire models, and buy food and drinks for guests. This can easily cost thousands of dollars.

Engraved bricks also have the potential to raise more money than other types of fundraisers. For example, if you sell 200 engraved bricks at $20 each, you would raise $4000, which is much more than what most bake sales or art shows usually raise.

Easy to set up

To set up an engraved bricks fundraiser, all you need is a brick engraving company, a place to sell the bricks (e.g., online, at events), and a way to promote the campaign (e.g., through social media, email, print, and word-of-mouth.)

In contrast, to set up a bake sale, for example, you would need to find volunteers, bake the goods, set up a booth or table, and promote the event. This can be a lot of work for just one day.

You can customize the bricks to include your charity or cause’s name, logo, or other designs. This means donors can have their names or messages engraved on the bricks, making them feel more connected to the cause.

When people donate to an engraved bricks fundraiser, they know that their donation will have a lasting impact. This is because engraved bricks are made to last and will be used to build a walkway or other structure that will be used for years to come. Donors will then feel like they are leaving a lasting legacy when they purchase an engraved brick. Not only that, but they will also be reminded of your cause whenever they visit the location where the bricks are displayed.

In contrast, with a film showing, for example, the money raised will be used for a one-time event or expenses. Once the event is over, the money is gone.

Why Miami Businesses Should Outsource IT Support 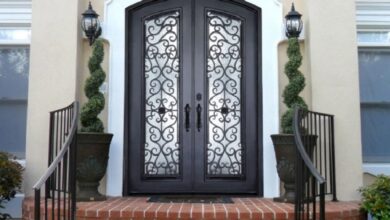 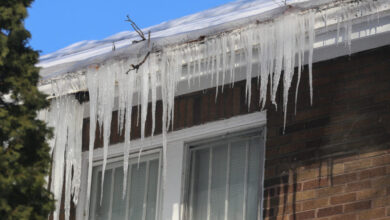 Ice Dams 101: Everything you need to know 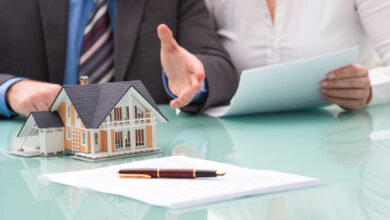 Mold Companies Trying to Scam You: What You Need to Know