A recent survey showed a majority of vehicle owners in the UK, not knowing much about the mechanical functioning of their vehicles or the repairs to be done on them. Additionally, it went ahead to say that people would not get their cars regularly fixed if there were no MOT test, but would only see mechanics if there were a few issues with their vehicles. Most people ideally drop off their car at the garage and keep their fingers crossed about the billing.

The MOT test was created to make the road safer for everyone from drivers to others. They   check vehicle safety, roadworthiness, and exhaust emissions required in the United Kingdom for most vehicles over three years old. These checks come with a series of tests to make sure they are standing tall. When overhauling the test in 2018, some changes were made to the test, to keep up with improvements made to cars. Technology has come a long way, so it only made sense that the tests should incorporate these. However, a large part of the check focused on emissions to keep the environment clean. The safety tests made sure that the airbags and the seatbelts of the vehicle were working correctly. All the lights of the cars had to be working right, including day time running lights which were left unchecked for the longest time. The reverse, hazard lights, brake light and all the other lights had to be working as well.

They had to make sure that there were no lights that were glowing on the dashboard of the vehicle, and that the engine and other indication lights were all proper as well. Finally, the fluid levels in the car, from engine oils to coolants, to brake oils had to all be in the right amounts. The tires of the vehicle had to be in good condition as well. Windscreens had to be clear, and all the rearview and side-view mirrors had to be working properly. All vehicle owners are advised to get their vehicle to a mechanic before taking it for an MOT test. There are some cases where the same testing centre conducts MOT tests and also fixes the car, the two should not be handled together since vehicles failing the MOT test would not be allowed to ply on the roads in the UK.

Now people could get through the entire test online with arrangements made to book MOT through the internet. People no longer had to visit the garage and wait for their appointment or come back on another day. Now they only had to go to the website and find a date and time and

meets their requirements. Additionally, the entire history of the car was also online to make the registration process more convenient. They could then check MOT online and see how well they did. They could use this information when going through the mechanic before the MOT test to make sure the vehicle was prepared by going over the weak points from the previous year.

These Are the Different Types of CBD Oil

How to Get a Thicker Lawn and Fuller Green Grass 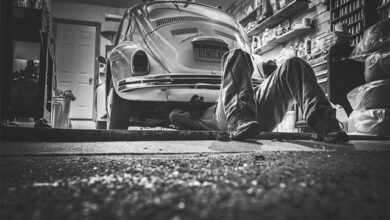 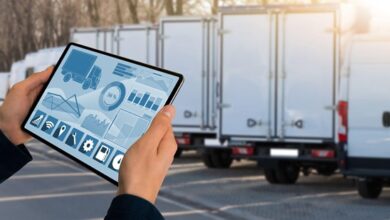 Benefits of an Automotive Management System 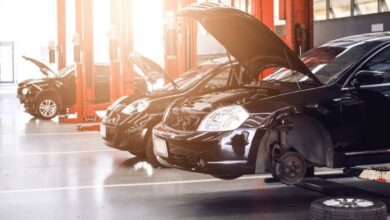 Five Benefits Of Choosing Ceramic Coating For Your Automobile 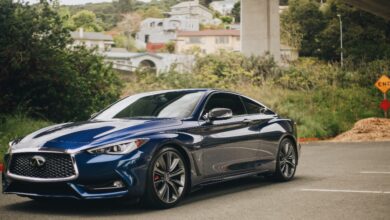 3 Incredible Benefits of Ceramic Coating for Your Car