The future of cable television is in trouble. Because of the rising costs of traditional wired TV services, and the ‘cord-cutting’ trend. The people who have chosen to follow this latter course have largely come to a decision. They have chosen to make do with only their broadband internet connections. To see to all of their video streaming and live TV screening needs. And ISPs have begun catering to them. By offering such ‘escape’ routes as the Spectrum Internet Bundles and Netflix ‘First Access’ projects. Their hope is to save their parent companies from huge expected losses. And to win as large a share of the emerging internet user-base as possible.

Starting with the Communications Industry

None of this, however, came as a surprise. Especially not to ISP industry experts. Specialists who make it their business to carefully study current market trends. And then make forecasts for companies to maintain their market dominance.

When the internet first emerged on the scene, traditional telephone technology was the first to suffer. And with the rise of wireless 3G and LTE cellular internet services, the mobile phone networks also soon gave way. People discovered that they could make lengthy calls for free using VoIP services like Skype, Facebook Messenger, and WhatsApp. They were no longer forced to rely on the charged data plans of their mobile carriers.

At first, the change came with individual consumers. But pretty soon, entire companies started following suit. Commercial business and public organizations now no longer had to pay huge phone company costs. Their entire communications bill was virtually scrapped in the favor of online tools. And now these organizations had a lot of money saved from their budgets – to spend in different growth-areas.

The shift from the wired phone network signaled the rise of the cord-cutting craze. And once this snowball had rolled off its cliff, it only grew bigger and bigger.

The TV Companies Began to Feel the Heat

As was expected, TV service subscribers soon came to realize that they did not need to pay extra. With only a fast internet connection, they could stream all kinds of onscreen content. Whether it was live TV, recorded shows, or the latest Hollywood movies, it didn’t matter. Now all of these could be easily taken off the web.

Several media companies cleverly figured out the direction in which the wind flew. And so they came up with a number of OTT (over-the-top) Internet-based services like Netflix and Hulu. These only required an internet subscription to work.

If users did not find any desired content listed in their catalogs, they could go to other online platforms to get it. Services like Amazon Prime and the iTunes store continue to be great choices for this purpose.

In developing countries with relaxed piracy laws, many people make use of peer-to-peer and other file-sharing networks. These allow them to share entire movies, TV shows, software kits, music albums, and e-books. And without having to pay a single dime; making this another incentive to go completely cord-free.

Some of the major entertainment players in the U.S market like Comcast, AT&T and Charter Communications are responding. Many of these companies have begun to lower their TV plan prices while raising their internet costs. By doing this, they hope to stop the cord-cutting trend from escalating further. And their efforts have started to bear some fruit.

Other than revising their tariffs, these companies have also increased the number of ‘service extras’ that come with their plans. These include such perks as mobile apps, volume add-ons, and contract-buyout support. All of these are meant to convince people to switch to their wired services.

Some customers have been wooed by these changes. But for the most part, the number of cord cutters only begins to increase. And this trend is likely to continue, with many experts currently foreseeing a completely wire-free world in about 20 years’ time.

I Saw the Fear Firsthand

At a recent Charter Spectrum Phone convention (1-855-837-6837), I saw the fear of these rising trends firsthand. This became clear when the conference speakers spent less than 15 minutes in talking about their respective companies. And devoted the remainder of the meeting (a full two hours and fifteen minutes!) to the topic of cord-cutting. Although their talk was mostly centered on arguing against this practice, their anxiety still shone through. As one of my fellow attendees later summarized, none of the speakers wanted to admit to the obvious. That the days of traditional cable TV were fast drawing to a close. And that there was a new boss in town!

Here are the unexpected impacts of VR, especially in the field of online games 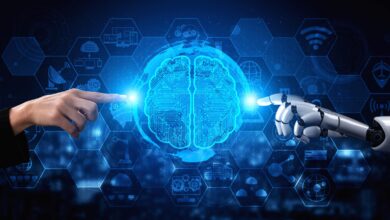 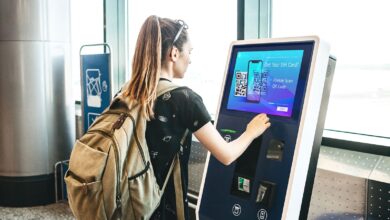 Why Miami Businesses Should Outsource IT Support 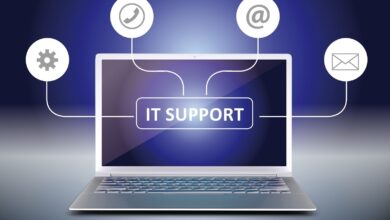 Basics of the Stock Market: Best Tips for Beginners