Sous vide is a cooking technique that has quickly gained popularity over the past decade. The technique used to be correlated with high-end restaurants and fancy dinners. However, sous vide cooking equipment is now available for purchase to home consumers! Although sous vide has a reputation for being a high-end and difficult cooking technique, it is actually much simpler than people tend to think. So, what is sous vide, and why should you consider it as your go-to cooking method? Let’s find out!

Sous vide is French for “under vacuum”. It is an innovative cooking method in which food is vacuum-sealed and slow-cooked in water at constant low temperatures until it is cooked through perfectly. The reason sous vide is typically associated with high-end restaurants is because no other cooking method produces such excellent textures, flavors, or consistency. The best part? Sous vide maintains the natural integrity of the food. Ultimately, sous vide helps to take a lot of the guesswork out of cooking, and the method helps to ensure that your food is cooked perfectly each and every time!

Sous vide wasn’t initially a world-famous cooking method. In fact, it wasn’t used as a cooking method at all when it initially arrived in the food world. According to Cook’s Illustrated, vacuum packing and food-grade plastic films began to be mastered by American and French engineers in the late 1960s, sous vide was used as a safety measure! Being able to keep prepackaged foods in a water bath set to a certain temperature made sterilizing and pasteurizing easier for hospitals, labs, and food companies. Sous vide was initially used to ensure that prepared foods had a longer shelf life, and the method was used to seal and pasteurize commercially prepared foods.

However, in 1974, sous vide made its first debut in the restaurant scene! A French chef named Pierre Troisgros hired George Pralus, another chef, to develop a cooking technique that lost as little fat as possible when cooking. In the cooking world, fat is flavor, so maintaining as much fat as possible on restaurant-grade food is key to ensuring customer happiness. Through experimentation, Pierre discovered that the least amount of fat was lost when meat was poached in a sealed plastic at a specific temperature.

Around the same time, a chef named Bruno Goussault had similar discoveries with the sous vide method, and he teamed up with Chef Joel Robuchon to develop a dining program for the French railroad. Soon after in 1989, Goussault became the chief scientist for Cuisine Solutions which is an American company specializing in sous vide food preparing and packaging.

Eventually, the technique began to spread to chefs across the world, especially within the United States. In the early 2000s, chefs began to purchase sous vide circulators for their kitchens. From there, sous vide became a renowned cooking technique in high-end restaurants. Today, however, sous vide cooking equipment is available to the general public, and it’s a lot easier than typically thought of.

Eggs are one of the most popular foods cooked using the sous-vide method, and for good reason. It provides a sense of control over the texture and consistency of the egg. Once you nail down the amount of time, as well as the temperature the eggs should be cooked at, you can expect consistently delicious eggs each and every time.

Pork, lamb, and chicken are a few of those meats with a reputation for being especially tough and dry, especially when overcooked. However, they are meats that are a prime example of the sous vide method and being able to break down tougher meats. The reason being that conventional cooking methods cause these meats to lose their juices and fats. However, sous vide retains both, causing the meat to be much more tender and flavorful.

It’s no secret that carrots are notoriously difficult to cook unless you are planning to roast them. However, when you cook them sous vide, they are being cooked in their natural juices, thus resulting in ultra-tender carrots that aren’t mushy.

What Equipment is Needed?

At the most basic level, there are two primary equipment options for sous vide cooking at home. Those are the chamber vacuum-packing machine and an immersion circulator. Fresh ingredients are prepared and sealed in a vacuum-sealed pouch with the air removed. The pouch is then placed into the water-filled immersion circulator which works to preserve the physical integrity of the ingredients being cooled. The result is an outstanding cuisine with maximum flavor, moisture, nutritional integrity, and quality.

If you have a knack for cooking and are looking to give a new cooking technique a try, sous vide may be a great new cooking method for you! Once perfected, it helps to ensure consistently cooked and deliciously tasting food each and every time.

Why Real Estate is Always a Good Investment 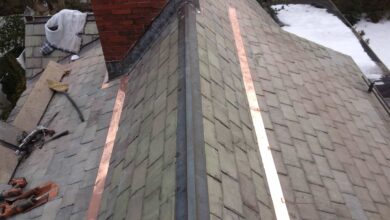 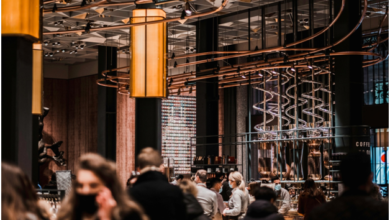 5 SAFETY MEASURES ON REOPENING YOUR RESTAURANT 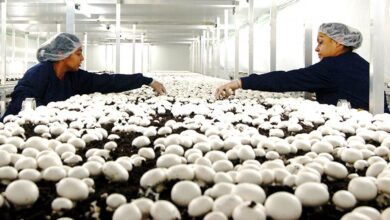 Mushroom Farming: How to Start with It? 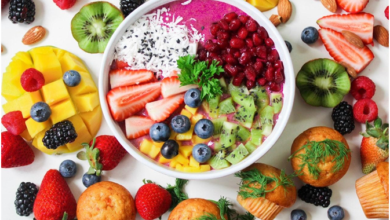