The US President, Donald Trump seems to be in a difficult situation. As the Pandemic CPVID-19 has totally weakened him in US states. Citizens of the US hoping that their President would definitely do something for the protection from Coronavirus.

Now, What do you think, President Trump is gonna out from the state? Let’s discuss it something.

Trump has to make happy those countries who are hoping best from him. He well knows that Florida is the city that could make him win in November. So he stopped his reelection campaign with a rally in Orlando. Because if Trump makes people happy, he will surely get the key to winning again.

The New York’s Jonathan Blitzer said to the US President Trump;

“If you look at the Venezuela problem, you will get something good from them or may piece of one. The Colombians, Nicaraguans, and Cubans in Florida will be very happy.”

Florida is going through with some problems, if Trump solves their issues, he will probably save his seat. With these all situations, many people of Republican state are going to part of it. The Trump’s States can get the White House back again if they want to conquer Florida

Can we think the Covid-19 has broken the hopes of all parties and citizens?

It seems like the Unites States Election 2020 are gonna win by those, who do for the safety of Coronavirus and give relief to their citizens. But the question arises here is who are the candidates opposite to Trump to take his seat? There are over 24 Democratic people are competing. But Trump and his party are very confident to win the elections 2020 again and started to pull the leg of their oppositions including Former Vice President Joe Biden. All parties are going to be wild in this election 2020. It will gonna tough for whole US political parties.

Here are some well-known people;

This will gonna be tough for all participants. Let’s see in November who will gonna take on the White House.

Many parties are trying to do best to win the elections 2020. Approx. 24 Democratic candidates are preparing for the nominations to take on the White House. Every party is presenting and enhancing their visions to make it strong to believe. They are standing for the issues that are faced by the citizens to take their beliefs and votes.

“The states like Arizona, Texas, and Georgia may now be in a battle to play against the parties on Nov 3 in 2020 Unites States Election 2020. We are believing that there would be a great battle among the parties that have never been happened before.”

Why You Should Update Your Mobile App 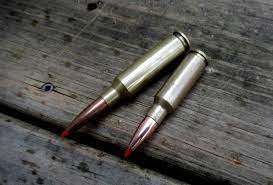 Is the 6.5 Creedmoor all puff? 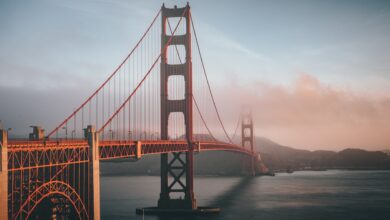 Why Are So Many People Leaving California? 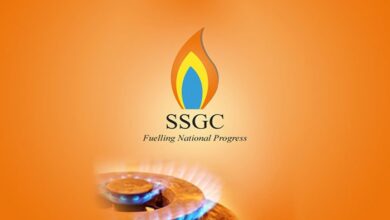