Benign Prostate Hyperplasia, or BPH, is a condition of the prostate characterised by its enlargement. The prostate is a gland the is responsible for the production of seminal fluid which is the media in which sperm is mixed with and ejaculated as semen. Because the prostate is present just below the bladder, around the tubes that transport urine to the urethra, its enlargement can exert excess pressure on them, as well as on the bladder itself. The enlargement is caused by abnormal proliferation of gland cells. BPH is benign and does not cause cancer, though these conditions might be present together.

The prostate develops in two stages. The first stage happens early on during puberty, and entails a significant increase in size to about double its original size. The second stage is also characterised by growth and begins at around the age of 25 without end. This second stage is when BPH normally arises, and it is highly prevalent in men above the age of 50.

If you’re concerned about BPH, you should consult a physician as soon as you are able. We recommend these urologist in Lahore if you reside in that city.

Though the extent of and severity of BPH differs from case to case, one thing that is common is that it gradually progresses and worsens over time. That is why it is important to try and treat the condition as early as possible, to avoid complications. Some of the symptoms of BPH include:

Though the exact causes of BPH are not known, it is commonly believed to be a natural result of the aging process and the changes in sex hormone levels. Evidence for this is that men who have had their testicles removed at a young age do not show signs of BPH.

Another potential cause is the presence of dihydrotestosterone (DHT), a hormone that plays a part in prostate growth, which has been shown to build up in the prostate even as testosterone levels in the blood fall. The DHT may be responsible for the increased proliferation of gland cells.

BPH is initially treated with simple lifestyle and welfare changes, though this may be followed up with medication if symptoms do not subside, and, in severe cases, surgery.

Lifestyle changes can range from scheduling urination, to avoiding alcohol and smoking which may aggravate the condition. Exercise can also help mitigate the symptoms related to urination.

Some medications that are used to treat BPH symptoms include:

These surgical options are all invasive and must be properly considered and discussed with your physician before you opt for them. If you do not have a personal physician, we recommend you check out these Best urologist in Karachi.

What is MIS Webmail?

Why do businesses need audio and video conferencing? 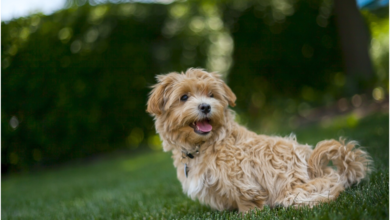 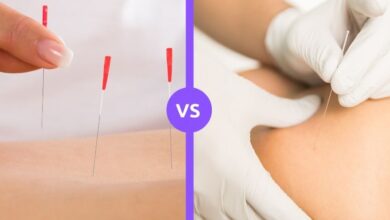