Reasons to invest in Birmingham properties.

Since the city has developed immensely over the years, here are the reasons for property investment in Birmingham, AL:

1. One of the primary reasons for investing in Birmingham properties is the diversity that the city nurtures. Also, the city has improved its security, with fewer crimes taking place now.

3. According to studies, the property renting rate at Birmingham is 53%, while the buying rate is 44%. So, if one is interested in investing in a property in Birmingham which will be later used for renting and accommodation purposes, this will be an excellent opportunity for him.

4. Among all the 228 cities in America, Birmingham is ranked as the 36th city that propagates low cost of living. This is the reason new inhabitants are willing to shift to Birmingham.

5. Investing in Birmingham properties is considered one of the most affordable real estate deals as the properties there range from $50,000 to $100,000 for the buyers. On the other hand, if one is looking for rent, the cost will be somewhere around $500 to $1000.

6. Being a city belonging to the suburbs, it has all the necessary facilities to settle in a place. Starting from schools to colleges, hospitals, banks, and offices, the daily commute of the city incites easy transportation.

7. If one wants to raise his standard of living, investing in the Birmingham properties is an ideal choice as he can expect to make significant profits here.

8. Since Birmingham has evolved as an educational hub, there is a high requirement for new real estate developments to house students who have traveled to Birmingham to pursue higher education. It is always wise to hit the iron when it is hot. So, investing in Birmingham properties is undoubtedly going to be profitable.

9. According to Trulia, there has been a 7% increase in the Birmingham market trends in median home sales as recorded in the past year. Recently, the average price of properties per square foot has increased from $112 to $115.

10. Finally, Birmingham has been ranked as No.1 by Forbes as the most affordable city in America.

Therefore, undoubtedly, investing in the properties of Birmingham, AL is undoubtedly going to guarantee a lot of profits over time. Thus, real estate investors will experience some positive results in the forthcoming years by investing in Birmingham properties.

How To Defend Your Rights In A Hit And Run Accident

Golfing Tips That Can Help You Impress Your Friends 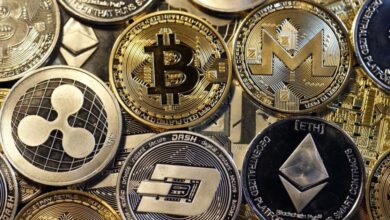 Know About The Selection Procedure Of The Android Bitcoin Exchange Platform! 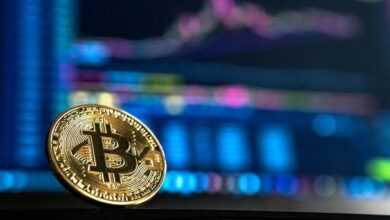 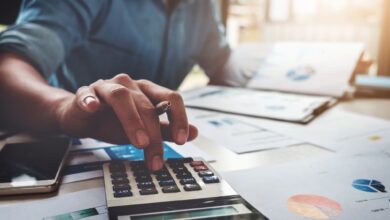 4 Tips for Managing Your Personal Finances