Have you ever heard of catfishing? It’s when someone creates a fake online profile to trick people into thinking they’re someone else. It’s a form of online fraud that can have devastating consequences. Keep reading to learn more about catfishing and how to avoid getting scammed.

“Catfishing,” as it’s called, is a type of online scamming in which someone creates a false identity on social media or dating websites to lure people into relationships. Many catfishers use photos of other people to attract victims. Sometimes they will even go so far as to create an entire fake life with friends and family who are also all part of the scam. The goal of catfishing is often to get money from the victim but can also be for sexual exploitation or other malicious reasons. A true person search verifies a person’s identity by comparing their identifying information against online public records. Online services are generally cheaper, faster, and typically accurate, as it scrapes a person’s digital footprint. Many people use this service to look up people who seem suspicious.

What are the signs and dangers of catfishing?

One of the most common signs that your online date might be a catfish is if they have no photos of themselves, their profile is inconsistent, they won’t meet in person, or they pressure you for money. If a catfisher has a lot of photos, they are usually “too good to be true” or inconsistent. One of the dangers of catfishing is that it can lead to financial scams. For example, the catfish might ask you for money to help them with a crisis or to buy airline tickets so you can meet them. They might also try to get your personal information like your bank account number or social security number to steal your identity.

Another danger of online catfishing is that it can be used to exploit people. For example, a catfisher may pretend to be a young girl to get men to send them nude photos or sexually explicit messages. Once the catfisher has the photos or messages, they may use them to blackmail the victim into doing whatever they want. Lastly, online catfishing can be used to create fake relationships, which can be detrimental to the victim’s mental health. Eventually, the catfisher may convince you and other users to start sending them personal information or even meet up in person. Once the victim has been duped, the catfisher will disappear, leaving them with a broken heart.

How do I avoid getting scammed and catfished?

There are ways to avoid getting scammed by a catfish online, though. First and foremost, always be suspicious if someone seems too good to be true. If their profile looks too perfect or they seem overly eager to start chatting with you immediately, there’s a good chance that something isn’t right. Also, look out for red flags such as sudden changes in their story or grammar mistakes in their messages; these could be signs that the person you’re talking to isn’t real. Finally, never send anyone money unless you are absolutely sure that they are legitimate (and even then, proceed with caution). If something feels off about a situation or somebody asks you for financial help unexpectedly, don’t hesitate to reach out to someone else for advice before making any decisions.

Overall, it’s important to be aware of the signs of a catfish scam and to take precautions when interacting with people online. The dangers of catfishing are real and can result in serious financial and emotional harm. By following some simple steps, you can avoid getting scammed online.

Mulching Blade vs Regular Blade: What Are the Differences? 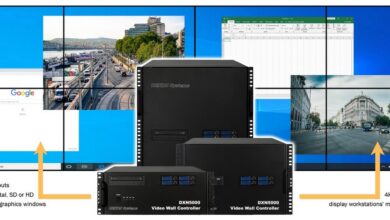 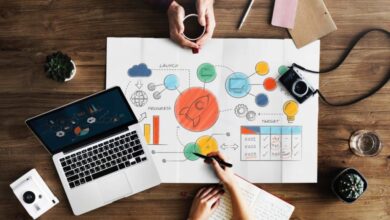 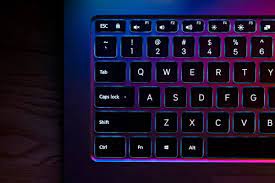 How to Spy on iPhone with Just iPhone Number and legit iPhone Hacker For Hire service [ 2022-2025 ] reviews.