The UK is currently working on reeling back from another lockdown, and the people are not sure of the changes that this one will have made on the economy. When the pandemic initially came around at the beginning of the year, the Government implemented various rules and measures to protect the people within the country. They started by imposing restrictions on travel to curtail the spread of the virus. They went through lockdowns as well, with businesses and companies shut and only offices that were deemed as essential services, functioning across the UK.

The overall productivity significantly changed across various companies who had to make a lot of changes to their processes if they were planning on functioning through the pandemic. Several companies who could make changes, implemented remote working norms while industries like hospitality, construction, and many others had to wait for the Government to raise the restrictions so they could function.

With so many changes that were taking place, companies could not function the way that they were and there were a lot of them who had to let go of some of the people working for them. The number of people losing their jobs was increasing with the unemployment rate going from 3.9% to almost 5%, with calculations stating that it would be a lot higher by the end of the year.

As restrictions started easing up, the Government implemented various safety measures to keep the people working and forced them to leave their homes safe. They learned that the lockdowns were a bad idea, so they started allowing non-essential services to work it out in small numbers. With the safety precautions that they were taking, the country saw a massive increase in the number of jobs created, with a large number of people not keen on beginning working yet since they were waiting for the market to stabilise further.

Unfortunately, some industries did not get a chance for a breakthrough in the pandemic. Industries like healthcare were working overtime to provide the assistance that the country needed. The number of cases was speaking throughout the pandemic, with short dips.

Furthermore, they could not meet their families since they might spread the virus since they were dealing with Coronavirus patients for the longest time, so preferred staying away from them altogether.

While the UK started seeing a massive spike again, the Government began talks about another lockdown. People that heard this were not thrilled since it was not ideal for business while forcing the Government to walk a fine line with health and safety on one side and assisting businesses and generating employment on the other. They implemented stricter measures to keep the people who were forced to move outdoors safe and implemented rules about public gathering and meetings. With the number of people affected regularly rising, the Government did not have a choice. After a series of lockdowns, they finally began allowing small businesses to open with immense restrictions so they could make a little money before Christmas.

Businesses and employers who were hiring throughout the lockdown were still not used to the changes that they had to implement if they were planning on working through the process. According to several reports, remote working significantly reduced productivity of employees since people at home were dealing with a lot more than just their work. Families, errands and commitments were a constant distraction. Additionally, with internal meetings over the phone instead of in person, and with client meetings over virtual platforms and online calls, there were a few adjustments that were needed.

Employers had no choice but to handle background checks on the people they were planning on working with. Their main intention was to make sure they could trust them and to see that they were a good fit for the company and individual team they were working with. The DBS check was gaining popularity since it was used by most companies throughout the pandemic to make sure they were picking the correct people. Some changes were faced by the DBS check as well, and they made changes to the hours that they were spending working. There were also changes in the way that they were allowing people to submit their information. People were now submitting their details, and they could upload their documents, applications and certificates. Additionally, employers could also review the information online, which made for a much faster system.

They created a new DBS system which allowed them to fast track specific applications, especially if they were connected to the medical field. Nurses, doctors, pharmacists and anyone else in the medical profession would be able to get through the process immediately since they would review their DBS applications on priority. The DBS service runs their details by the adult and children Barred list, and if their name didn’t show up, they could start working. If any issues come up in the days that follow, they would make changes to the position, and the company can decide whether they wanted to keep working with the individual.

They also created a ​DBS Update Service​which allows people to apply for a ​DBS certificate for​      themselves which they can provide to employers whenever they need them. Since the service is a subscription service, they have to make an annual payment to get through the service. Employers can download the DBS certificates of their employees or prospective employees and review them before hiring them to make sure they are a good fit for the company. Depending on the job that they are hiring for, they have to make sure that the people they are working with provide the correct DBS checks.

There are four types of DBS checks, and each of them gathers more information about the person applying for the position. While one of the DBS checks was the most popular, there were others that they could apply for depending on the job position and description. Some DBS checks even needed the coordination between various other offices, including the police department.

Why should you install the right TV aerial?

Learn How to Grow Your Business from These Industry Professionals 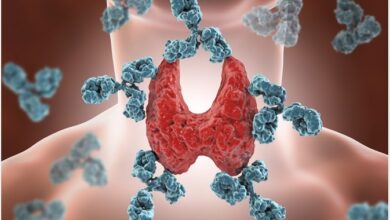 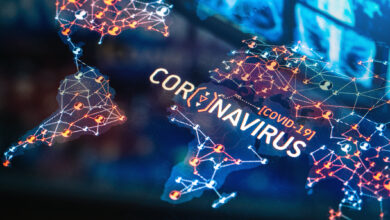 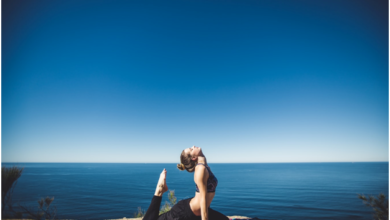 Top 6 Exercises for Improving your Ankles Mobility and Flexibility