There are various solutions for internet users seeking to keep their digital identities hidden. VPNs and proxies are the most used. In many publications, the two are mentioned as though they are synonyms or used as a pair. This is probably because they both operate by hiding your computer’s real IP address.

The two technologies, however, are different both technically and in the way they are used. Read more to understand these differences, so you would know them better and choose the one that is most appropriate for your needs.

An overview of proxies

Proxies act as an intermediary between your browser and the site that you want to visit. The proxy presents its own IP address while masking your computer’s. As a result, the website’s systems do not record the visit from your computer, but from the proxy server.

But how exactly does hiding your IP help you?

You might have noted that there are some sites that you can’t access using your computer. You might be in a geographical area that isn’t allowed to access that particular site. Or the website may have blocked you for previous suspicious activity.

If you’re blocked because of your location, you should pick a proxy whose IP is from an area that is allowed to access the site. When the website analyses the IP presented by the proxy, it will label it as a user from the right location and allow you access.

What about Virtual Private Networks?

Just like a proxy, a Virtual Private Network (VPN) also conceals your computer’s real IP address and presents the VPN’s own IP when accessing a website. This is the main similarity between proxies and VPNs.

However, while the proxy just serves as the middleman between your computer and the websites, the VPN is set up in your computer’s operating system. The VPN, therefore, redirects all the traffic from the computer in which you have configured it. This applies to online games and background apps as well. Unlike proxies that only redirect traffic from the browser.

VPNs also encrypt the traffic coming from your computer. This makes it impossible for sites and internet service providers to monitor what you are doing online. The encryption also protects you from cookies from websites and other surveillance programs.

Critical differences between proxies and VPNs

Now that you understand what the two terms mean, here is a proxy vs VPN comparison highlighting the major differences.

Proxies act as intermediaries between your computer and the destination website. The proxy server is a third-party entity operating externally. VPNs are different in that they operate from the level of your computer’s operating system.

When you browse using a proxy, it transmits your data from your browser to the target website as it is. On the other hand, a Proxies vs VPN encrypts your data such that third parties can’t access or track it.

This keeps you safe from government surveillance systems, hackers, and others with malicious intent. Even your ISP can only identify that you are using a VPN but can’t track the traffic. A Proxies vs VPN is, therefore, the more secure option.

Encryption is one of the strengths of VPNs. But it also makes the process more complex, thus making VPNs slower than proxies that just transmit the traffic without encryption. However, with a good ISP, you may not notice the slower VPN browsing speeds.

There are several good and reliable free proxies available online. Even those that are offered at a price are generally cheaper than VPNs. A free VPN is not reliable and is probably designed to mine data from your computer.

VPN vs proxy for your business

When making a choice between a VPN and a proxy, the decision comes down to the sensitivity of the information you intend to transmit. If your business handles sensitive data, a VPN connection is the better choice for you.

However, if you just need to conceal your IP while browsing, a proxy is good enough. This is especially so if you are just involved in data mining or web crawling, which doesn’t involve transmitting a lot of data from your computer.

If your business is based on data collection, then VPN would not be able to help you and proxies could be your only choice if you don’t want to do the job manually (which, spoiler alert, you don’t).

VPNs offer much higher digital security compared to proxies. At a time when internet users are having a heightened desire for online privacy, VPNs may seem like the obvious choice. In fact, in many online proxies vs VPN discussions, more people favor VPNs for security reasons.

The truth, however, is that not so many of us handle sensitive information that warrants VPN-level kind of encryption. If you don’t handle sensitive data, there is no need to incur the high costs of getting a VPN.

The best way to decide between the two is to evaluate the operations you intend to run, and the data involved. If security is paramount, go for a VPN.

Wrestlers Love Help Energy Drink for Their Choice of Caffeine 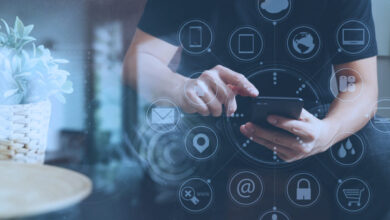 What to Look for in a Virtual Phone System 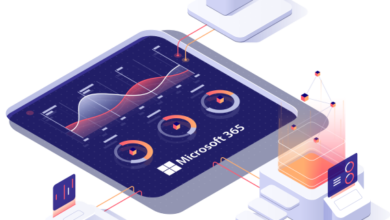 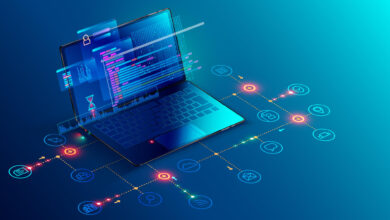 Find the best programmer for your job 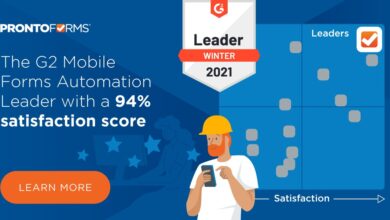