Pirates formerly dominated the seas, and anybody daring to sail the Transatlantic route feared them. Pirate history has always been full of fascinating personalities who inspired tales and legends that are today employed in folklore and modern media. The Royal Conquest is fascinated with the history of the high seas! Learn about the 10 legendary pirates from history.

He was one of the most famous privateers of his era. He relentlessly toppled his long-time foe, the Spanish Army, most often at Queen Elizabeth I’s order. He was a great sailor, and he claimed land on the Pacific coast of North America for Queen Elizabeth. He became the first Englishman ever to circumnavigate the world as a result.

Until he became a pirate, l’Olonnais was an indentured servant on an American plantation. Known for his brutal behavior, l’Olonnais was one of the most successful land pirates. He seized many ships and towns, as well as raided them. During one of his raids, he is believed to have taken the heart of a Spanish soldier.

Kidd is known as “Captain Kidd” and was originally hired as a privateer to eliminate pirates from the oceans. After being elected pirate captain by his crew, he reluctantly took up piracy. After he attacked an East India Company ship, he was captured by Boston and brought to England for trial. He was then executed. Legend has been made about this pirate because of his buried treasure, which was found on Gardiners Island.

Bonny was one of few female pirates. She joined Calico Jack Rackham’s pirate crew, acting and dressing as a man. Although she has never commanded a pirate vessel, her reputation for being a powerful pirate who incites great violence and bloodshed is unmatched. Her story is often told side by side with Mary Read, a fellow female pirate, who was also captured and sentenced. Both women claimed to have been pregnant while they were in prison. Their sentences were never executed. Bonny was never found after being released from prison.

Every started his career with the British Royal Navy and obtained a position as a pirate captain through mutiny. After capturing two treasure ships filled with gold and jewels in the Indian Ocean, he was known to be the richest pirate on the planet.

Morgan led the Jamaican fleet’s attack on the Spanish Caribbean colonies in the late 1600s. According to legend, he stole more than 400 ships during his career. His greatest accomplishment was the capture of Panama City, which included 30 ships and 1,200 people. He was captured after the attack on Panama City and returned to England. King Charles II released Morgan and knighted him as a reward for antagonizing Spain. He was appointed deputy governor of Jamaica. He retired as a respected farmer and lived until his death.

Tsai, a fisherman’s child, was captured by a pirate and adopted by him. He became a pirate and commanded an army that included over 50,000 soldiers and hundreds of ships. He amassed a lot of treasure along Guangdong’s coastline, which he kept in a cave that is still named for him. He was captured by the Chinese government and made a deal to become a captain in Qing Imperial Navy. Later, he was made colonel and spent his remaining life helping the Chinese government capture pirates.

Teach is well-known for his terrifying appearance. He was one of the most powerful and fearsome pirates of his era. He had a fleet of 300 pirates and seized over 40 merchant ships in the Caribbean. He used two swords and several knives, as well as pistols, to kill many prisoners. His legend was immortalized after his death and inspired many stories about pirates.

Roberts’ bravery, navigational skills, and bravado were highly admired by his crew. Roberts captured more than 400 ships during his reign and was killed in a fierce battle against a British ship, shocking both his admirers and the British Royal Navy.

Shih is the most successful female pirate of all time! She was a fascinating historical figure. She was also beautiful and used to be a prostitute. After attaining equality with her husband Cheng, a pirate, she took over Cheng’s operation after his death. She controlled over 1,500 ships and 80,000 men. She also plunders ships along the South China Sea coast. In exchange for peace, the Chinese government offered her a pirate amnesty. She accepted. Her second husband was her adopted son. She ran a casino and brothel for the rest of her life.

There have been many notable pirates who tormented the seven seas throughout history. Many of history’s most famous pirates started out as privateers, which were state-sanctioned seamen for hire that attacked their countries’ adversaries at sea and harassed commercial ships in defined zones. Those being looted, on the other hand, regarded those weapons for hire as pirates. Some pirates were so successful that seafarers all across the world feared them.These bandits have created a reputation for themselves during the age of piracy and struck fear and terror to those that encountered them. To capture this thrilling experience, businesses are providing exciting pirate cruises, which you can check out at boattoursjohnspass.com.

Thrift Store Shopping: Ways to Make the Most of It

Ozone Therapy: Its Benefits and More 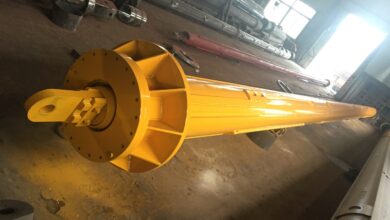 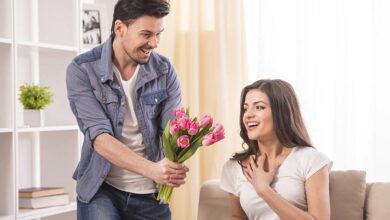 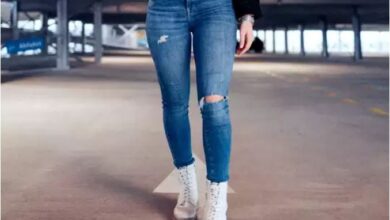 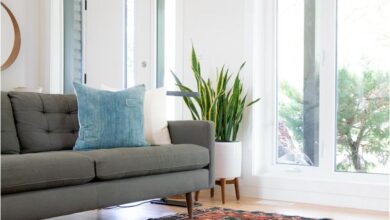