Poise Entertainment Education Company a Worldwide 501-C-3 Non-Profit Organization has successfully Educated and Trained thousands of Communities and High School Students Worldwide! for Arts-Entertainment Jobs and Careers in this enormous industry with help from Generous Sponsors and Supporters like you.

We are asking for your support and cooperation to raise Five Million Dollars! All Tax-Deductible Contributions Globally to build “The Global Arts-Entertainment Educational Institute and Museum”. Our Goal is to reduce Global Community Poverty, Worldwide School Shootings and High Rated Of Incarceration Around the World. Through these accomplishments School Districts and Communities Worldwide would succeed in life being Educated, Employed and Entertained in the Enormous World Of Arts-Entertainment Industry. Global Sponsors And Supporters Poise Entertainment Education Company would like to acknowledge its Highest Appreciation for your Generous Contributions And Support enhancing Global School Districts And Communities Worldwide, please visited us at”www.poiseentertainmenteducationcompany.org“.

At first glance, an organization, which suggests that schools and communities around the world should pay serious attention to the world of entertainment, might appear superficial. It is, in fact, anything but that. The world of entertainment seeks out, draws on, gives shape to, and rewards virtually every imaginable talent, inclination, aspiration, ambition, and field of knowledge. In creating pleasure for billions, it gives employment to millions. As a path out of the poverty of the central city, it is much wider, more forgiving, and more permanent than the path leading to careers as professional athletes (who are, after all, in the entertainment business themselves). Yet it is the athlete, not the playwright or animation artist or production manager, who receives the attention of today’s children. That is normal, of course, and nothing here is meant to suggest this is inappropriate. The point is not that athletes receive too much attention, it is that those in other fields—fields that hold far more career potential for today’s youngsters—receive far too little. For every young man or woman who can reasonably expect to ever make a living as a professional athlete, there are thousands who can reasonably expect to find profitable, lifetime careers in one or another segment of the entertainment business. By capitalizing on children’s innate fascination with and love for entertainment, the Poise You Can Do It program functions as both a career education program and a strong incentive to keep children in school and learning. Organizational history: : Prior to its establishment as a nonprofit organization in 1999, Poise had presented several programs for the benefit of the community, which highlighted career opportunities in the field of entertainment. These programs included interaction with professional entertainers during the course of a live, professional production. These productions reached approximately three thousand children and have included:

Organizational successes: the success stories of two young people illustrate the potential of the program. “Jamaal” was a senior at a Cleveland public school, with no clear direction for his life following graduation. Without the grade point average or the athletic prowess to garner a college scholarship, he had little idea of career possibilities. His attendance to a You Can Do It performance in 2008 put him in contact with a broadcast technician. Seeing a match for his interests, Jamaal is now enrolled in the Ohio Center for Broadcasting.

Natural Foods Aid with Weight Loss for a Variety of Reasons

How The Right Educational Opportunities Can Transform Your Life. 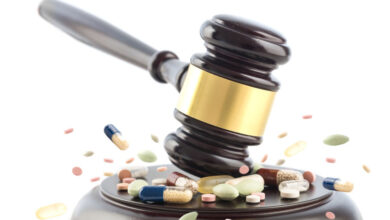 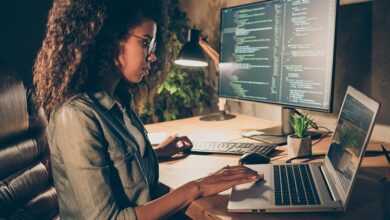 Computer programming languages: The increasing demand in the market 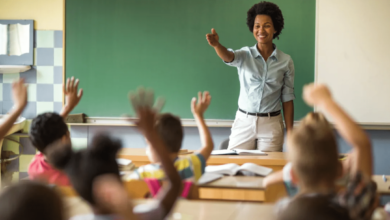