You all know Gamestop. This Company used to be one of the biggest gaming distributors all across the country. Lining up at midnight for a huge triple AAA release and praying that you get a copy was such an experience for all of us.

However, things are not going very well for the last many years for Gamestop as its share price has been taking a nosedive for several years now, and they might not be around in the next few years. However, they are doing whatever they can to keep it floating, but they are not getting the results they should be getting.

GameStop has recently closed a few hundred of its locations this year. They still have more than five thousand stores across the country, but we do not think they will make it, and it is a miracle they are still standing.

The decline of physical game sales is what did GameStop in as digital sales started to grow more. The era of digital distribution has given people a lot more convenience when buying video games. A player can purchase a game right there on his couch and start playing as soon as the download is finished. Faster broadband infrastructure and an efficient banking model, which would happen sooner or later, was the perfect formula for the end of GameStop.

They have been trying out new revenue streams like mobile phones and headphones, but their core business has died down as the more recent consoles have also started to sell digital-only models of their consoles.

But not all GameStop are failures and need to close down. There still are locations across the country which have a dedicated customer base and are very successful. These GameStop locations might be the reason they still think they have a chance. Let’s Discuss.

If you haven’t been to a GameStop recently, let me explain how a location is operated. A location has a few employees. When a customer purchases something, the store clerk asks them to pre-order something to entice them with some mediocre bonus. If they want a new game, the clerk will sometimes lie to their face and not give them a new copy and ask if they want a used one. Used games are where GameStop makes most of its money. If you’re going to sell your used game, they will offer you a ridiculously low price for it, even for almost new games.

YouTube is filled with so many GameStop stories. However, we should never blame the store clerk or manager for this as GameStop Corporate has been forcing these decisions on them.

On top of this, once a customer is done with their purchases, GameStop asks them to fill out a survey about the store’s experience. I will leave that up to you what sort of remarks you would like to give after being served at their store with such offers.

Remember, we said that a customer could fill a survey after they are done with shopping at GameStop? Well, this is what it is all about. A GameStop Prestige is a regular location that has gone through and hit a series of goals, including game sales and merchandise sales.

The biggest one being consistently good customer reviews. Once a GameStop has achieved prestige, it is given a lot more autonomy in running its store. GameStop locations typically make you jump through hoops when asking for an exchange or a return but a GameStop prestige is a lot faster.

Prestige locations also have a dedicated customer base with very high customer retention. They also have a lot more of the popular products in stock.

These locations also tend to give out a lot more deals and discounts.

Here was a brief explanation of what the prestige locations meant. They are a good idea, but we do not think it can save the drowning Company.

Bath Bombing the Bathroom! A Step-by-Step Guide to Doing it Right 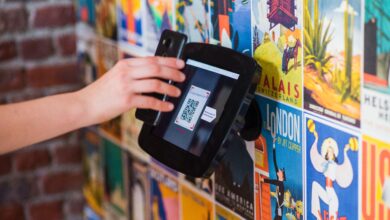 A Complete Online Casino Guide – How To Choose The Best? 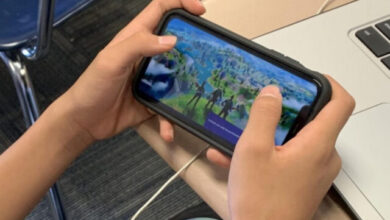 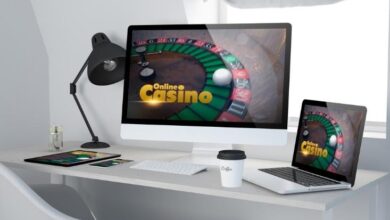 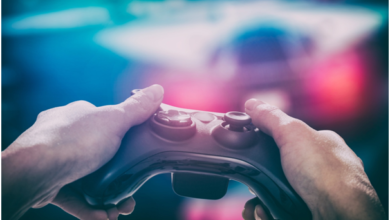