Have you been in a car accident and don’t have insurance?

Car accidents are more common than you might think, with over 6 million in the US each year. But you never think it’ll happen to you and now you’re in a car accident, not at fault, and you don’t know what to do. And it’s even more stressful when you know you’re not insured.

Don’t worry, we’re here to help! Read on to find out what happens next and what to expect.

In the state of Texas, the insurers of the at-fault driver are responsible for paying the damages. If you believe you’re not at fault, aren’t insured, but a court finds you at-fault, you’re liable for these costs. It’ll have to come out of your pocket.

If you didn’t cause the accident, and the case backs you up, then you can file a claim for the accident. You’ll be able to claim compensation from the at-fault driver’s insurers for any damage. And for any injuries.

What Are Your Legal Options?

In the state of Texas, if you’re not insured, to get compensation you’ve got two options:

Both insurers and courts use liability to work out who pays the cost of damages. It also determines how much compensation you’ll get.

Being an uninsured driver doesn’t put you straight at fault. You and your car accident attorney can still investigate and build a case. You can prove you weren’t in the wrong.

But, a defense attorney and insurers may use that fact you’re uninsured against you. They’ll try to use it to lower your compensation settlement.

In this situation, it’s best to put your case in the hands of a trusted car accident attorney like Ivey Law Firm. They’ll be in the best position to build the strongest case they can. And they’ll know how to fight for the compensation you deserve.

What Should You Do After the Accident?

The first thing to do if you’re in a crash and don’t have insurance is not panic. If you’re unharmed, or only have scratches and bruises take a moment to calm down.

If you’re not at fault, you can prove this. But you should prepare yourself for penalties for driving without any insurance. You should also work straight away to start getting evidence to prove the other driver’s fault.

Call 911 right away and wait for the officer to attend. If there are injuries, get immediate medical help. If you’re able, take pictures of the damage, and the scene where the vehicles now are.

Photograph traffic signs, skid marks, debris from different angles. If there are witnesses, start taking statements. The police will do a report, but it’ll help your attorney to have your own evidence too.

The more evidence you can get, the better it’ll be for building your case. But NEVER admit liability or apologize for the crash to anyone. Not the police, and not any other involved parties.

Uninsured, in Car Accident, Not at Fault — Don’t Panic!

So, you’re uninsured, in a car accident, not at fault. It’s not a time to panic. You now know what to expect and how to make sure you’re not left out of pocket.

Not having insurance won’t put you in the wrong straight away. With a strong, experienced attorney at your side, you’ll be able to prove you weren’t liable. And as the at-fault driver’s insurer pays out, you’re still entitled to compensation.

If you found this article useful, check out our other blog posts today!

All things you need to know - when does breastfeeding get easier?

A Guide on How to Successfully Run a Virtual Business 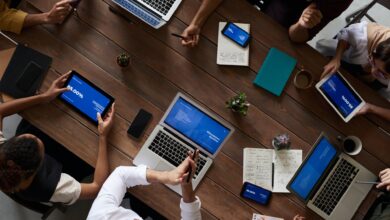 Grow Your Business With Memorable Marketing 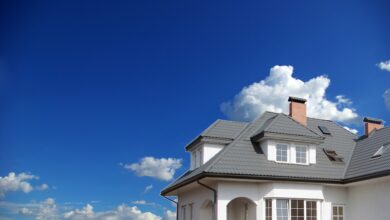